TUI fly Belgium weekly on Sundays from Brussels to Aruba (Dutch Caribbean) from April 2022, with an intermediate stop outbound in Santo Domingo.

Freebird Europe (based in Malta) to fly to Palma de Mallorca, Crete, Kos, Rhodes, Gran Canaria, Burgas and Fuerteventura from Paderborn in summer 2022, with A320 operated on behalf of TUI Deutschland.
André
ex Sabena #26567
Top

TUI fly Netherlands took delivery of its 6th and last Boeing 737 MAX 8, MSN 44613. It will carry the registration PH-TFR and the name ‘Santorini’.

The Casablanca-Montpellier route is closed due to the covid, but Tuifly will start Montpellier-Oujda service, from 20 May 2022 to 31 October 2022, up to 2 flights a week.

The flight was supposed to be operated by Transavia France since they opened a base at Montpellier in 2020. But due to the closure of Morrocan borders, the 1st flight was several times postponed.

Great to see OUD to come back on the network of my 1st French home airport (from the late 80s to early 2000s): Montpellier 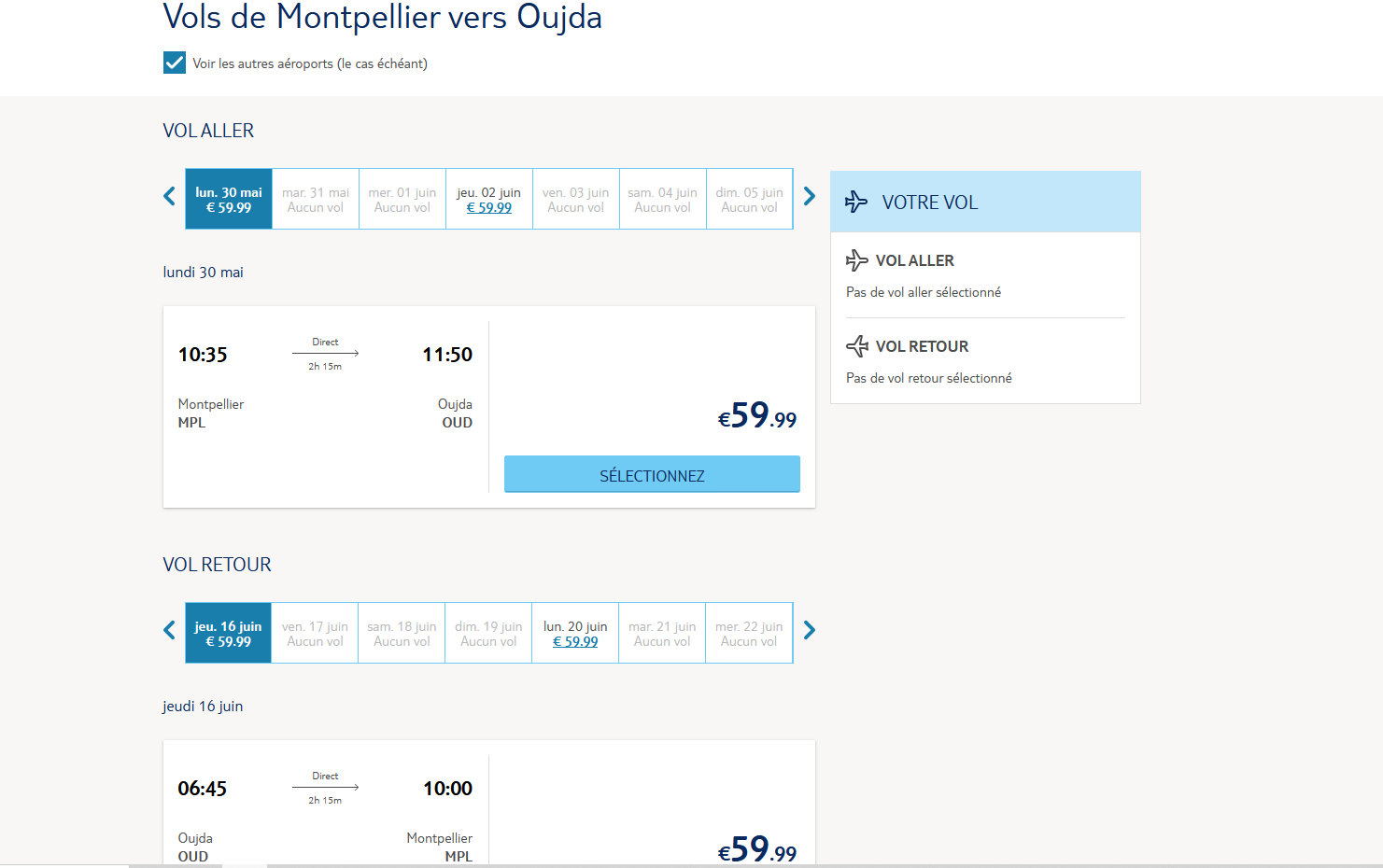 Germany is investigating changes in ownership of a major shareholder of TUI linked to sanctioned Russian oligarch Alexey Mordashov. TUI said it has recently learned that the controlling shareholder of Ondero, which holds nearly 30% of TUI shares via Unifirm, was Marina Mordashova – wife of Mordashov.
André
ex Sabena #26567
Top

What makes you think they never considered Airbus…?
Top

TUI already has the Max 8 and 787-8 on property and an outstanding order for the Max 10. They're not going to consider Airbus to replace 4 767s.
Top

It will cost lots of money for a group like TUI. If they add Airbus, it will probably better for them to replace all Airbus by Boeing (don't forget the ERJ for TUI BE), intstead of to add only one family Airbus (A330Neo or A320Neo)

KLM and Air France (AF KLM) have decided to have a homogeneous fleet. They will operate an all airbus fleet for the medium haul market (including Transavia NL and Transavia FR). And it seems that HOP will add E2 like KLM.

TUI and Danish airline Jettime have signed a US$72 million charter agreement, whereas Jettime will fly more than 200,000 TUI customers from Denmark, Sweden and Finland to destinations after Easter until autumn 2022.
André
ex Sabena #26567
Top

TUI continues to execute its goal of rapidly deleveraging the Group, reducing interest costs and further reducing Corona state aid. The proceeds from the capital increase and existing cash resources are to be used to repay in full the government Silent Participation II of €700 million from the German government. In addition, the Group will also reduce the outstanding KfW credit lines by €350 million euros to €2 billion.
André
ex Sabena #26567
Top